Hello Beauty !
The most famous blonde already has her competition, and see that it has cost work because she has been continually renewing herself so as not to fall into oblivion as when they invented the Barbie with hair or the Pregnant Barbie . 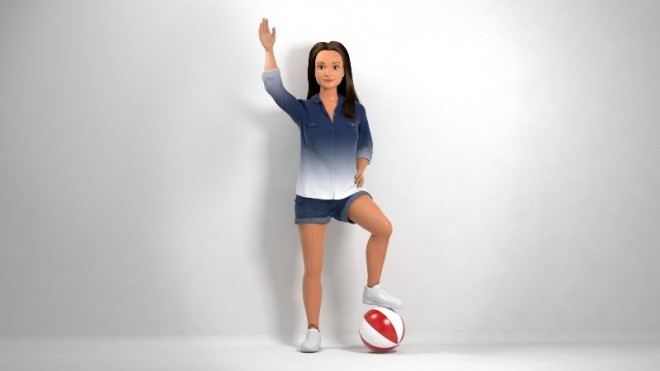 The real barbies or the model barbies?

Thousands of girls dream of having the body of the barbie reaching extremes of going through more than 100 operations to look like her for example Valeria Lukyanova which has marked the challenge of subsistirtan only with the ag ua and the sun.

In addition to claiming that he is from another planet, that he has the capacity to travel in time and that he can talk to aliens . How daunting is it? 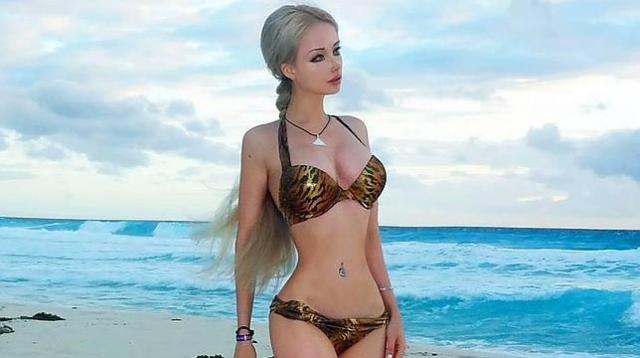 A little while ago there was also another human barbie who said to go special aterapias because he wanted to have a lower IQ to appear to the barbie, if you do such a thing you do not need to go to aterapias and you see that you do not have very high ...

And then it was when someone who does have brain Nikilay Lam a researcher and artist, I create a more realistic barbie prototype. 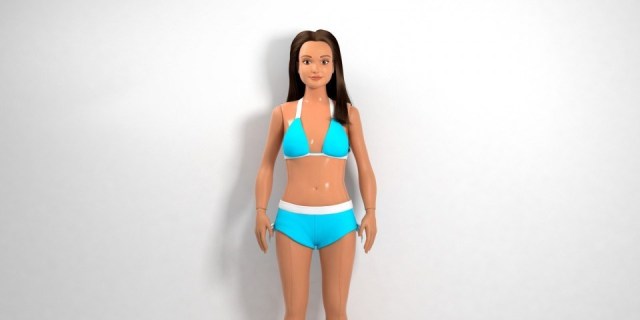 The name of this real barbie is Lammily , its slogan is Average is beautiful barely wears makeup and promotes a healthy lifestyle. I love this doll, except for the fact that the clothes that are very pretty are not, but hey that is arranged with a mono dress. 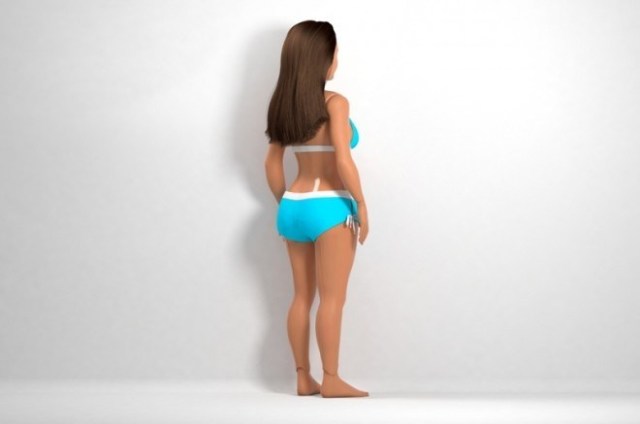 What do you think? If you had or have daughters, which would you buy the real barbie or the model barbie ? Kisses